The project SASCHA examines children’s experiences of the transition from primary to secondary school (‘Gymnasium’) in Germany. A main focus was to investigate the role of social experiences with peers in predicting daily subjective well-being and psychological adaptation after the school transition. Thus, the project studies intraindividual variations in variables and their short-term interrelations as well as interindividual differences in variables and how these can be predicted.

Project Description
The project focuses on the transition to secondary school as a critical life event which brings a number of changes to children’s lives. Children have to face at least two central challenges while transitioning to secondary school: They need to invest cognitive resources in school achievement due to increased performance requirements and they need to reorganize their social relationships because of new classmates.

In this project, we examined which factors contribute to successful adaptation following the transition, with a focus on social experiences with classmates. For this purpose, we conducted two intensive measurement bursts with data collection over four weeks each. The first burst took place in grade four before the transition (N = 90) and the second burst took place right after the transition in grade 5 (N = 108). Furthermore, there was a follow-up assessment one year later when children were in grade 6 (N = 113). During the 4-week measurement bursts in grades four and five, children provided data four times daily on research smartphones. Specifically, they worked on working memory tasks two times per day and responded to items on their mood or their social experiences with peers up to four times per day.

Schmidt, A., Neubauer, A. B., Dirk, J., & Schmiedek, F. (2020a). The bright and the dark side of peer relationships: Differential effects of relatedness satisfaction and frustration at school on affective well-being in children’s daily lives. Developmental Psychology.

Schmidt, A., Dirk, J., Neubauer, A. B., & Schmiedek, F. (2020b). Evaluating sociometer theory in children’s everyday lives: Inclusion, but not exclusion by peers at school is related to within-day change in self-esteem. European Journal of Personality. 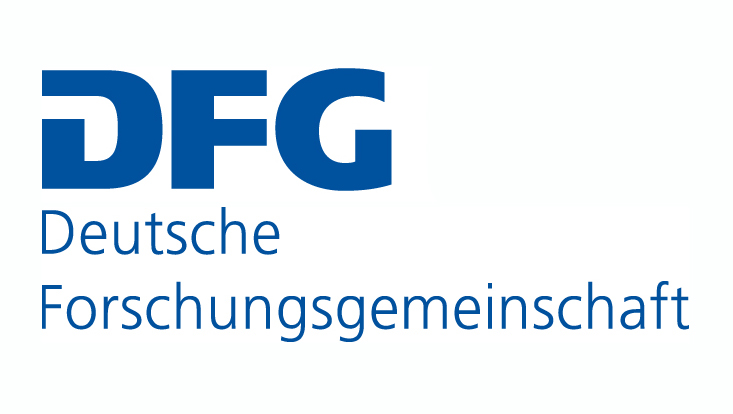 SASCHA is part of the IDeA Research Center